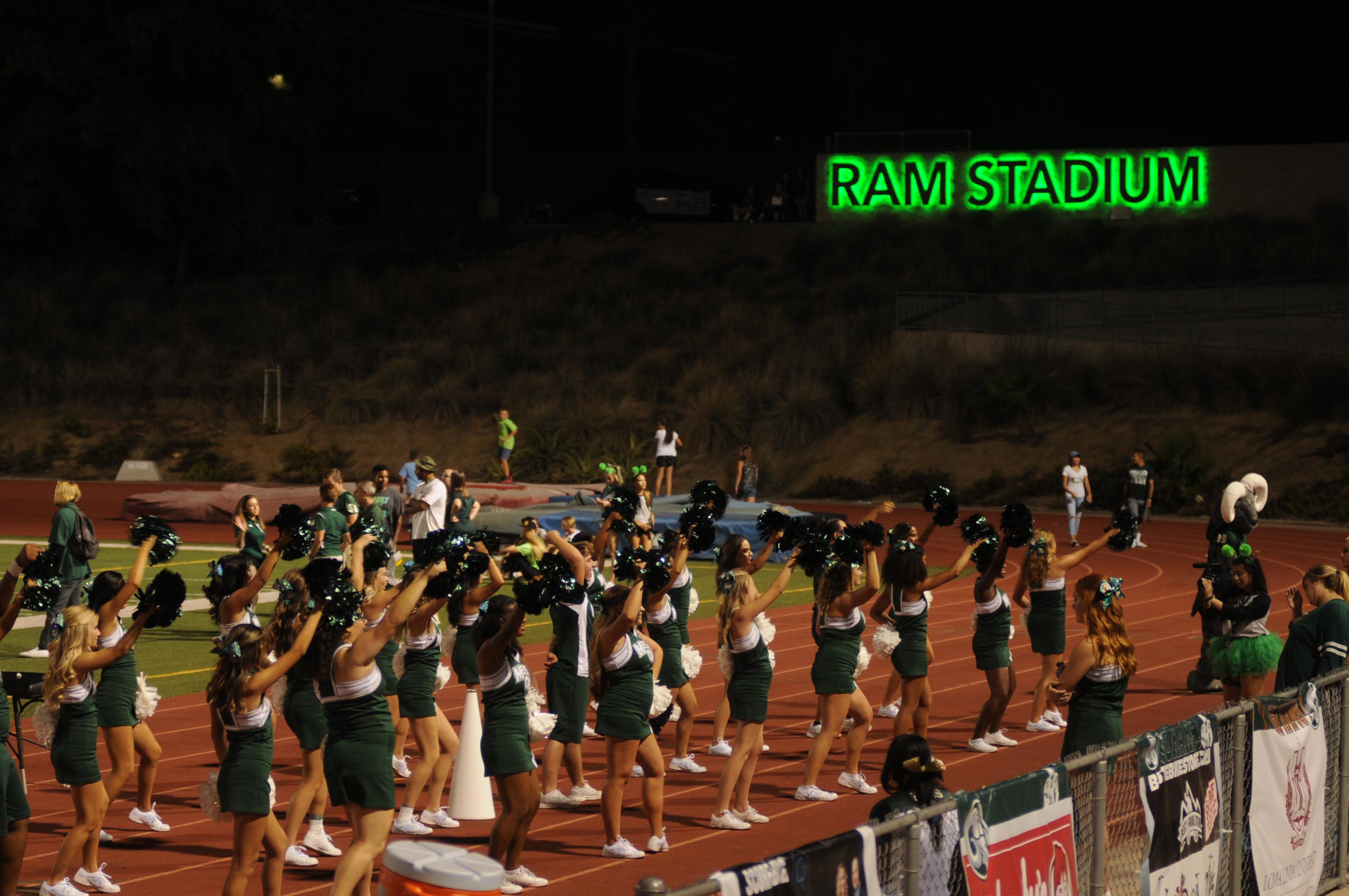 STATE OF THE ART

Murrieta Mesa High is known as “The Hilton” to some in South
Riverside County, and it’s easy to see why.

Its football venue alone — Rams Stadium — is a thing of
beauty, with a nice view across highway 15 of the Santa Rosa
Plateau.

Bathed in earth tones, the stadium seats 8,000 and has a
spacious press box, which certainly not every school can claim.
Seating also extends goal line to goal line on both sides, which is
rare at most high schools.

The running track on the perimeter of the artificial turf is
nine lanes, making it suitable to host the Southwestern League
track and field finals.

There is even a statue of a Ram on the premises. 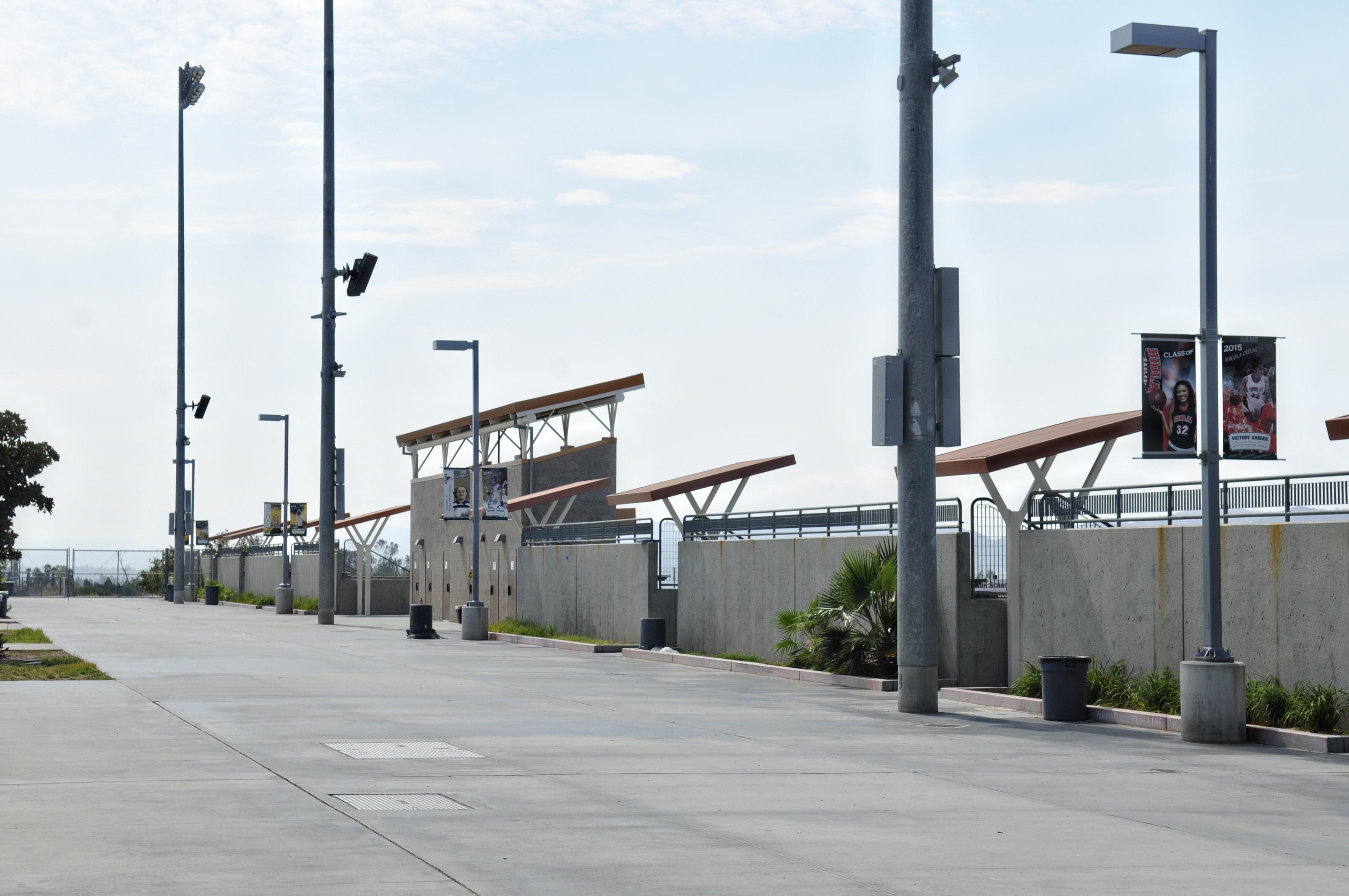 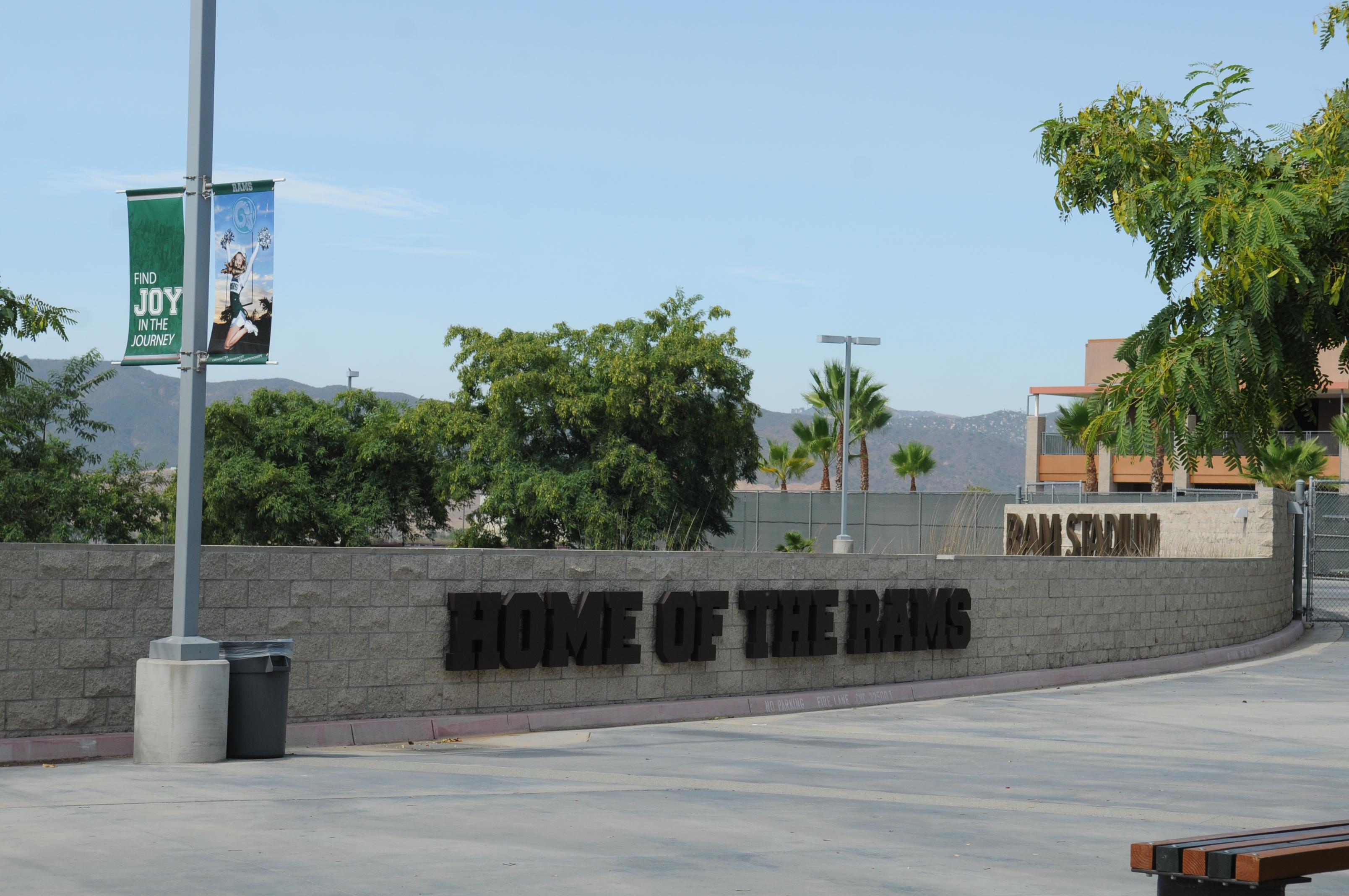